Download the 69th ICCP Final Announcement, the Meeting Agenda and the Oral and Posters Schedule 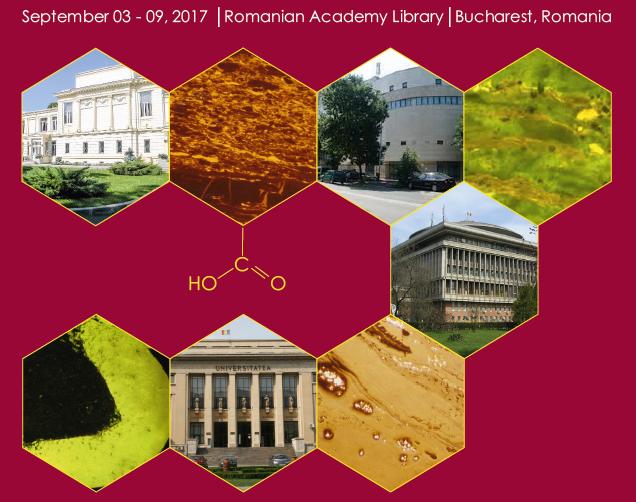 On behalf of the Organizing Committee you are invited to attend the 69th Annual Meeting of the International Committee for Coal and Organic Petrology (ICCP) in Bucharest, Romania, September 3-9, 2017.

The Organizing Committee is honoured to contribute to the continuation of activities of the ICCP that represents, since 1951, the scientific referential for international community to the understanding of the origin of coal, the behaviour of coal in industrial processes, the exploration for petroleum, and the thermal/burial histories of sedimentary basins.

We look forward to a great meeting in September of 2017. 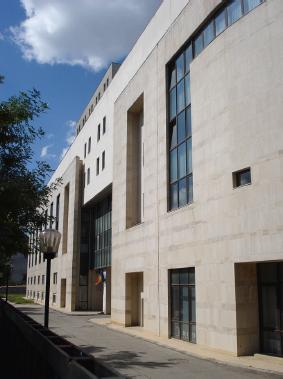 Bucharest, which is located in the same garden area with the Romanian Academy, coined by the

Founded on August 6th 1867, only one year after the foundation of the Romanian Academic Society, the mission of the Romanian Academy Library is to gather and preserve, in its collections, the National Fund of manuscripts and prints, heritage of Romanian history and culture, as well as universal history and civilization. Having the status of a National Library, its collections have an encyclopedic structure, starting with the oldest writing in Romanian language or in languages used in ancient offices or churches, which have circulated inside the Romanian area, up to recent publications of any type and on any support material.

Join the virtual incursion into the future meeting venue at: 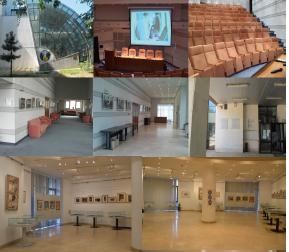 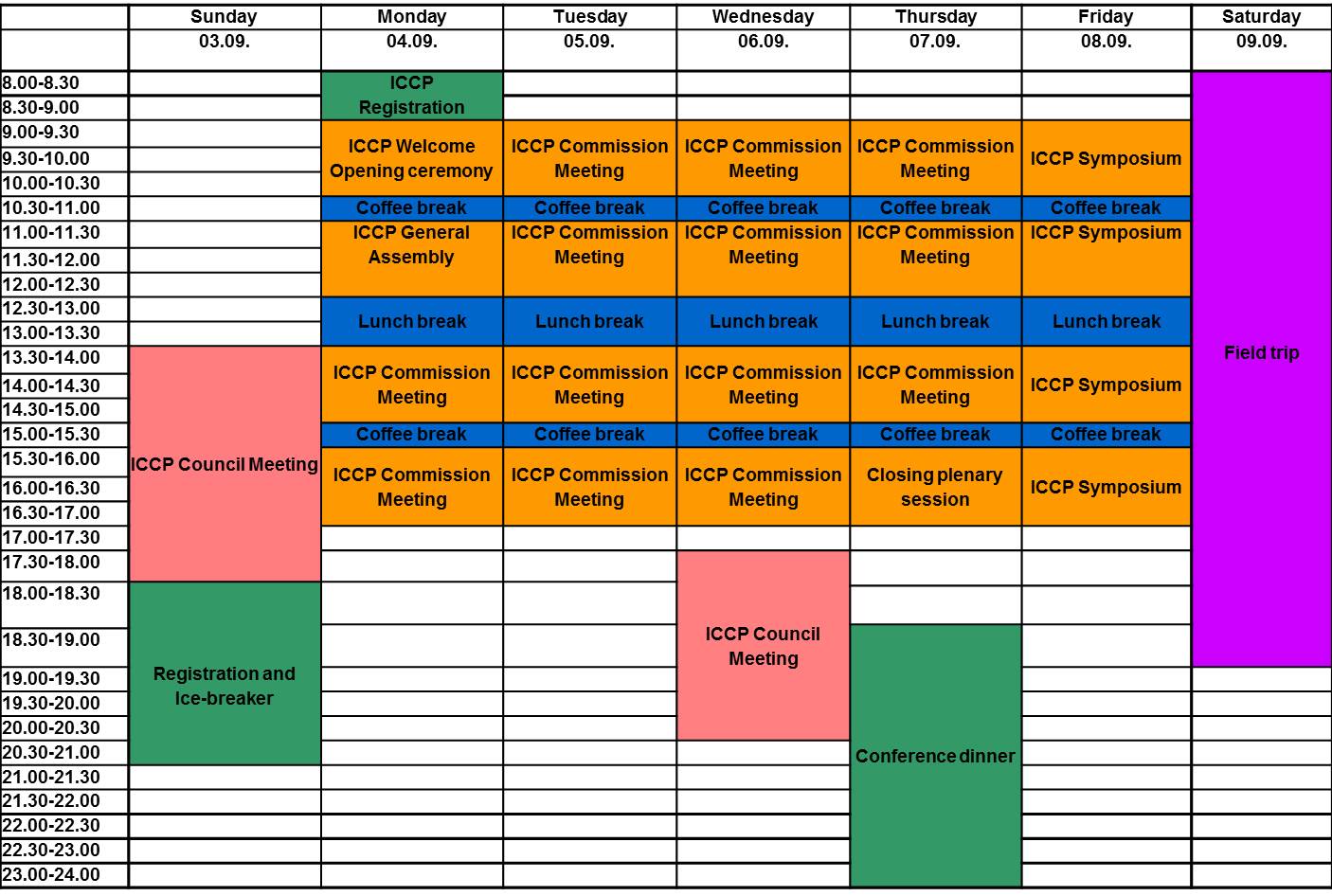 All abstract submissions shall be strictly formatted following the instructions in Guidelines for Abstracts and according the Abstract Template.

should be submitted via e-mail at

The deadline for the abstract submission is extended till March 30, 2017.

The selected papers are planned to be published in a special volume of “The International Journal of Coal Geology”. The deadline date for submission of full papers is December 31, 2017.

Please complete the Registration Form  and return the form to iccp2017romania@gmail.com.

If you want to register for this ICCP Meeting  please use the registration form.

Registration fee (For Symposium only on September 8th, 2017)

The Organizers have made special arrangements with 3 Hotels located in the centre of Bucharest in the very proximity of the meeting venue.

By Air: Bucharest is a very accessible city from all over the world. Some of the major airlines that land on Henri Coanda International Airport are: Lufthansa, Tarom, KLM, Air France, Alitalia, British Airways, Austrian Airlines, Czech Airlines, El Al Israel Airlines, Malev, Olympic, Turkish, and many more. Low cost airline Companies have a direct flight to Bucharest from major cities in Europe.

By Car: Road traffic on European highways ensures access to Romania. Traffic is on the right side of the road, overtaking on the left, the signs are those acknowledged by the international legislation. By car at the moment, after entering Romania, the VIGNETTE may be required. This can be purchased from most gas stations on Romanian territory, but it is advised to buy it from the gas stations close to the Customs.

By Train: The Railway Station for international arrivals is “Gara de Nord”, Bucharest. It is located near the center of the city (North).

How to get to the Venue of the Meeting

in Europe. From the airport, you can take bus 783 that will take you to the centre of the city.

Taxis are also available at the airport. There are many taxis waiting in front of the Airport. In order to call a taxi, place

your order using the special machines you will find in the arrival terminal or chose one from the front of the airport that has the company name, telephone, and pricing marked on the door. Taxi fares from the airport (2016): about 2 lei/km (0.5 euro/km). The distance between the “Henri Coanda” Airport and the Venue of the Meeting is around 20 km.

Special prices for taxi transportation (about 25 Euro/car) from the Bucharest airport to the downtown and return can be arranged by Organizing Committee with the selected hotels. Further information will be distributed in 2nd Announcement.

Chair of the Organising Committee